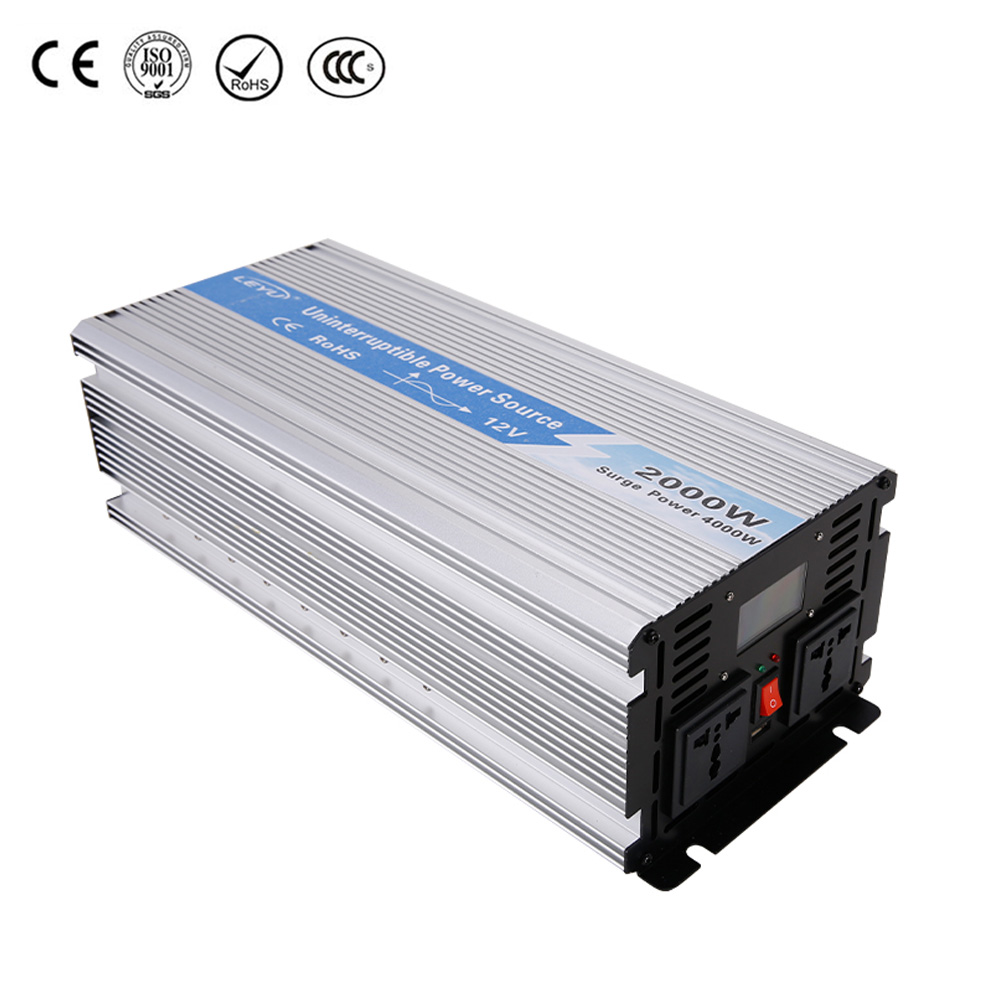 
Send email to us

The efficiency of solar inverters

Efficiency of Solar Inverters The market for solar inverters (photoelectric inverters) is growing due to the demand for renewable energy.These inverters require extremely high efficiency and reliability.The power circuits used in these inverters are investigated and the best choice for switching and rectifying devices is recommended.The general structure of photoelectric inverters is shown in Figure 1. There are three different inverters to choose from.Sunlight shines on Solar modules connected in series, each containing a series of Solar Cell cells.Solar modules generate direct current (DC) voltage in the order of a few hundred volts, depending on the lighting conditions of the module array, the temperature of the cell, and the number of modules in series.

Note: Our products update constantly.The technicalparameter is for reference only.Please refer to our real product.

Write your message here and send it to us